July 2015: After 2 racebike-crashes [see: Bike-Crash-Rehab ] with mostly lethal outcome, AloeWolf has picked up training and rehabilitation...... and: will be there at Mendoza at January, 8th 2016 for briefing, climbing this South-American One of the 7 Summits...... obviously after having followed his own program, including Altitude Stages including EMS-Exercises at the reniewd HIMAXX-Institute-Berlin, Germany

Preparation: As you're living in "lowlands" (little above sea-level),
means no chance to train at an altitude of about 4000 mtrs,
you have to follow a special training.
We developped a formula to train and assimilate, even on sea-level.
As we're continously developping the formula,
click for the most recent results Request Results.
Look at this movie, but also at the other movies
Elbrus & Kilimanjaro for more examples of preparation......
and in this one -> special for 7.000 mtrs & crevasses: 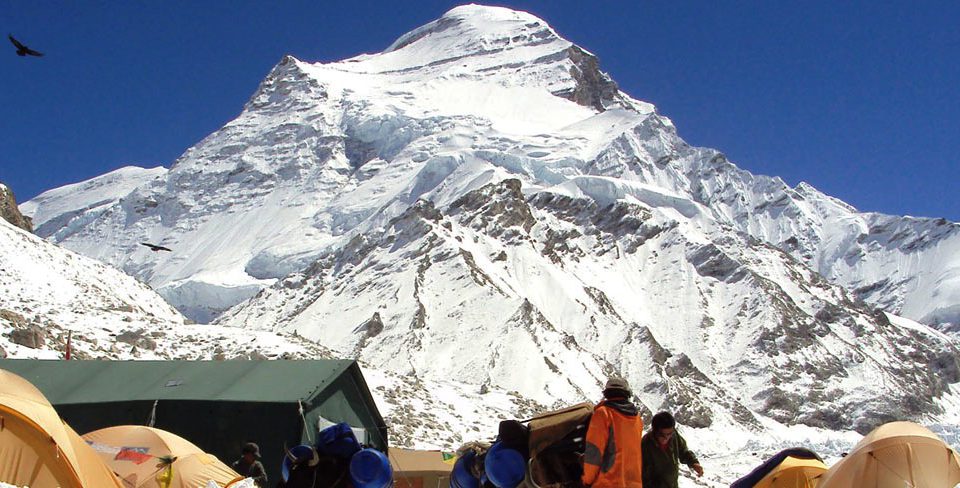